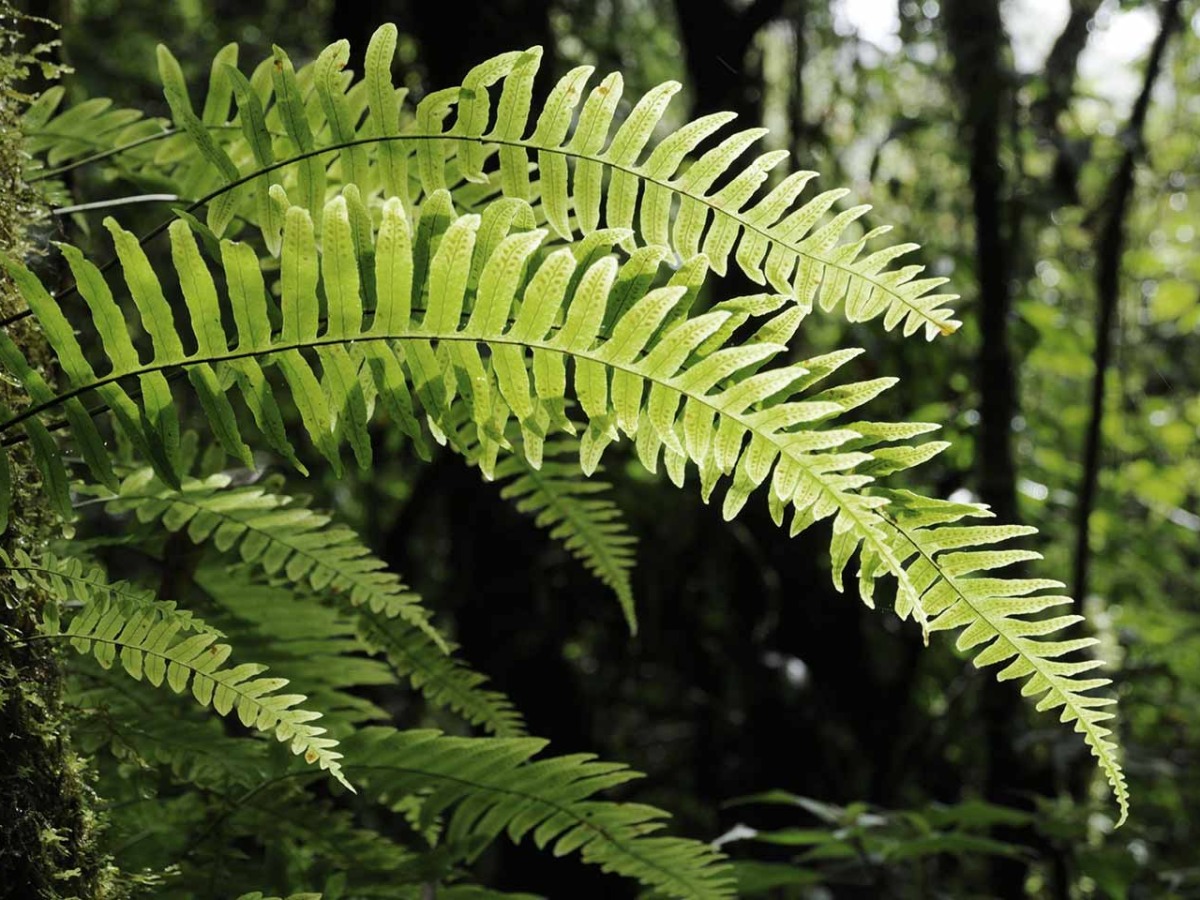 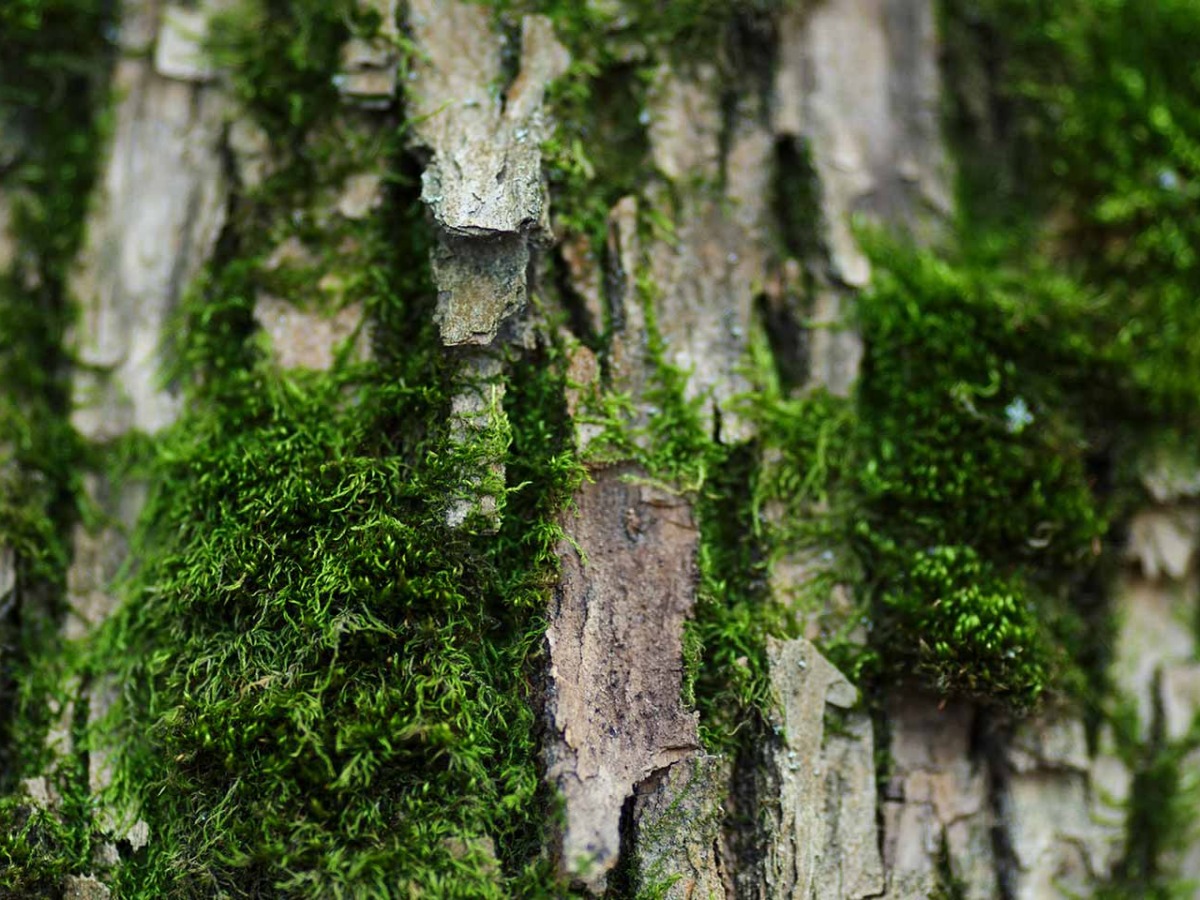 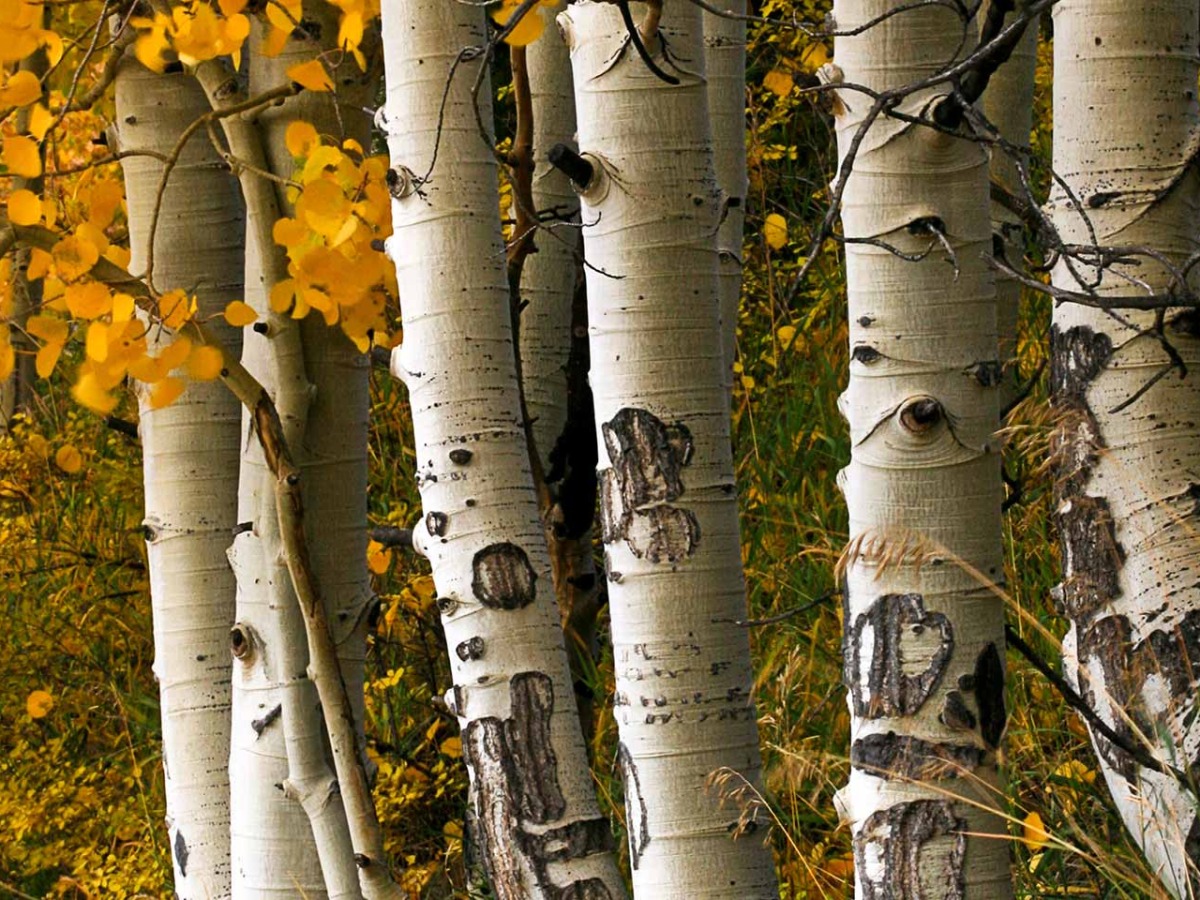 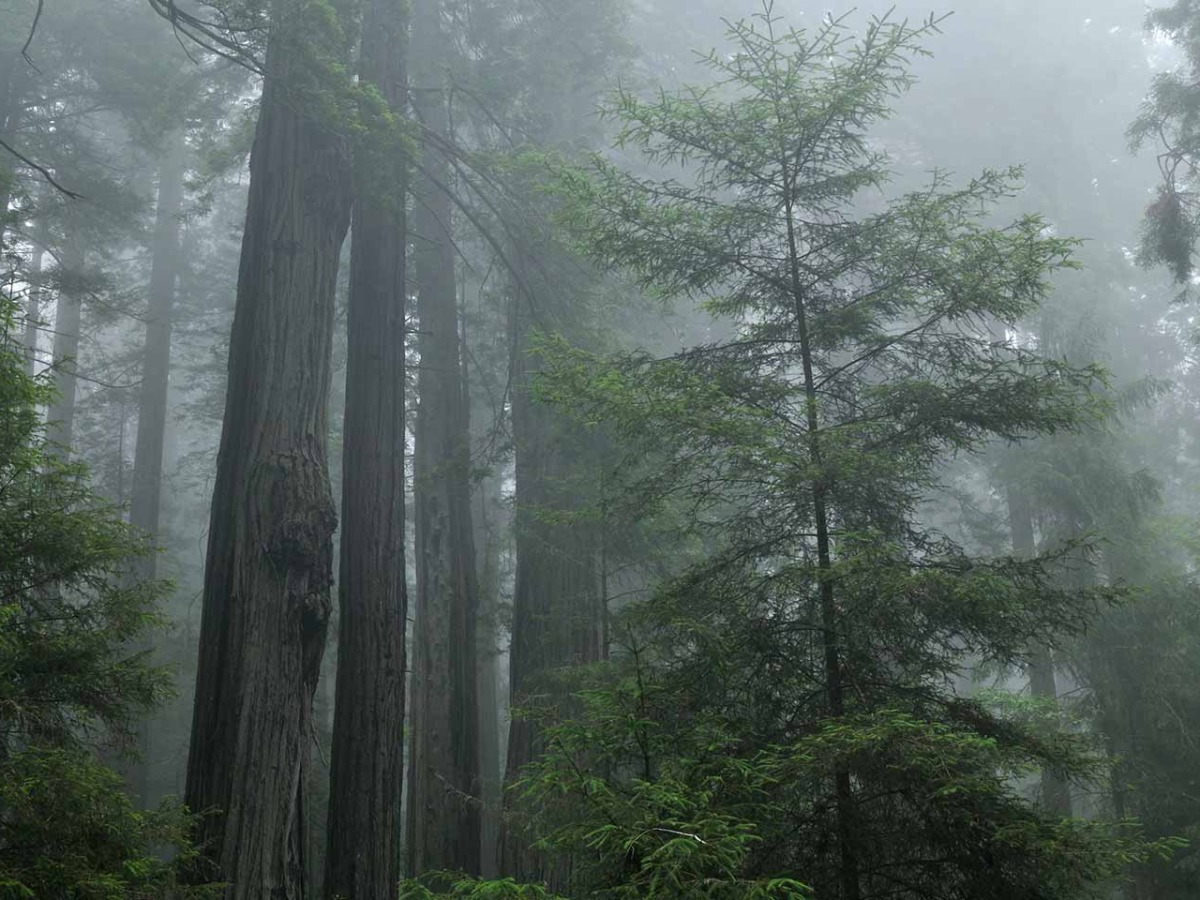 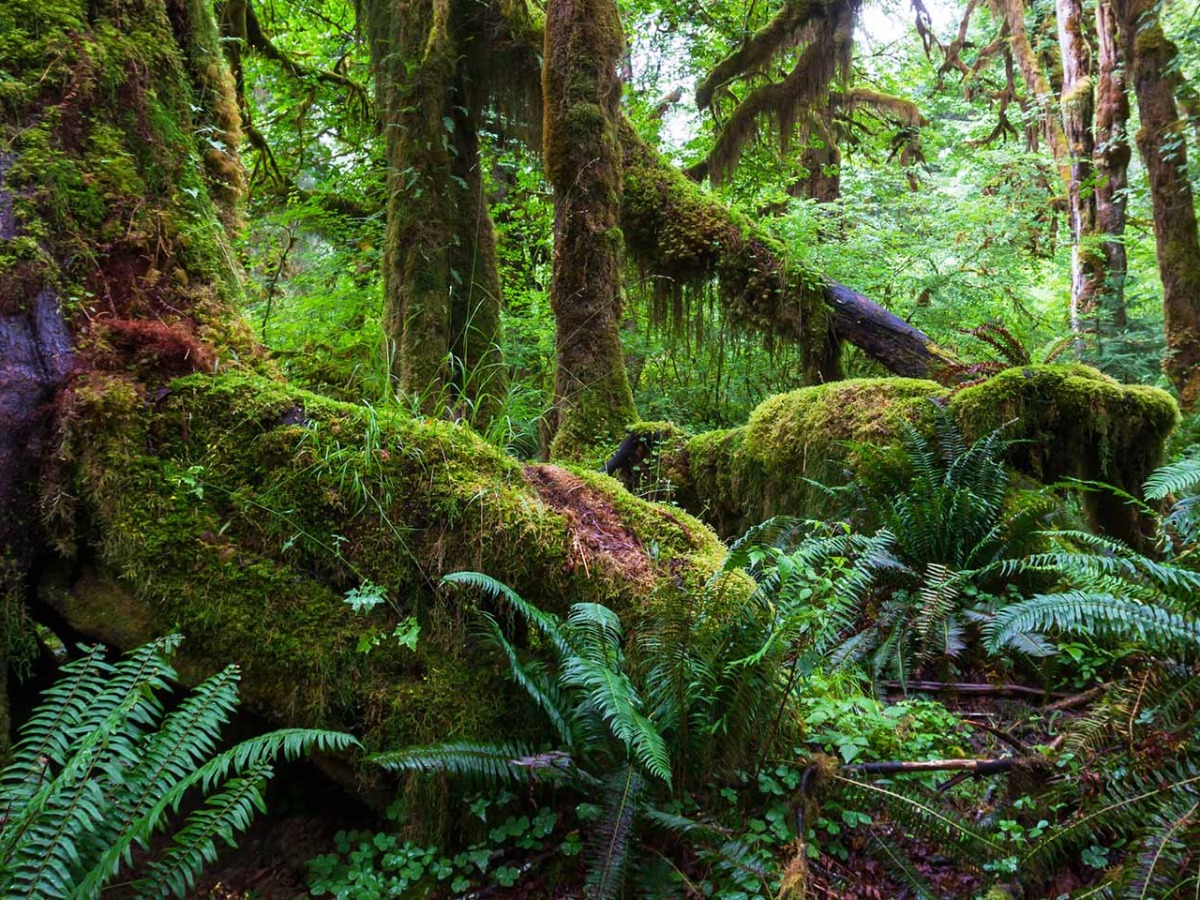 From CCPROTO and continuing for two decades, Cunningham made contributions to the evolution of the mountain bike, some still found on current bikes:

(1) Charlie’s first mountain, cyclocross and road bikes were designed with compact frames, sloping toptubes and long seatposts. To him the structural and performance advantages were obvious. By shortening the top tube, seattube and seatstays, the frames used less material and were thus lighter. The shorter tubes also improve frame stiffness in bending and torsion, and compact frames absorb trail or road shock better while offering greater stand-over clearance. The bikes below with descriptions and notes can also be found in the Bike Gallery section. 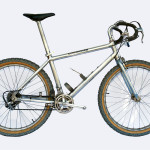 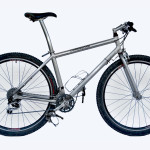 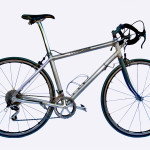 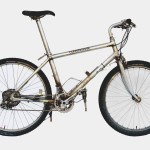 These are examples of the first wide range 1x mountain bikes with titanium chain guides to prevent derailment. Wide range freewheels were not available, so Cunningham made his own by machining and silver-brazing cogs as necessary. Rear derailleurs were modified to work with the wider ratios. 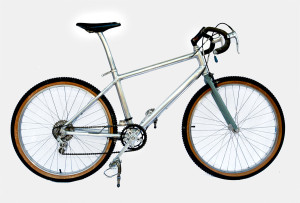 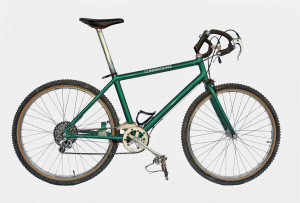 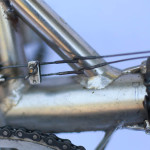 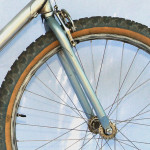 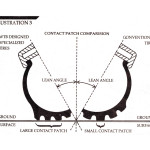 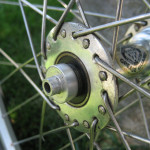 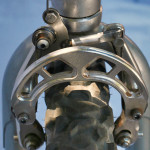 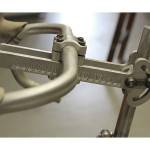 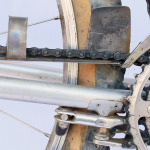 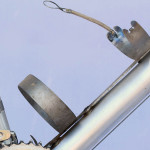 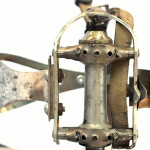 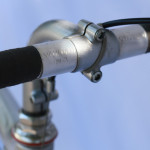